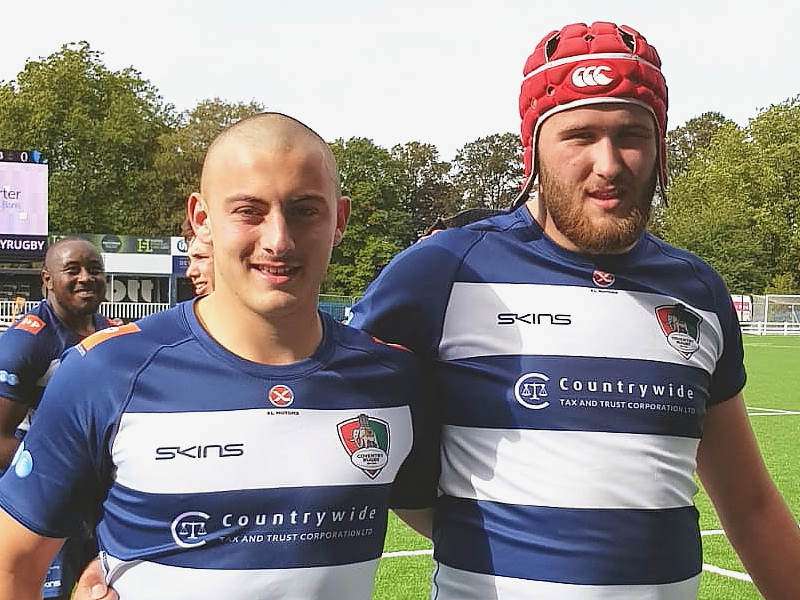 Two of Leighton Buzzard Rugby Club’s ex players, and current coaches in the junior section, Harry Charter and Louis Beer represented Coventry Nighthawkes in Saturday’s game against Ampthill 2s.  Ampthill started with a number of 1st team players in their starting line up, but it was Coventry who started the better scoring the opening try through Louis Beer.

Louis Beer would go on to score a further try in the first half, Harry Charter put in a strong performance, especially in the forwards.  T

he game eventually finished 33-40 with Ampthill taking the spoils but what a day for the Buzzard boys – we wish them all the best for the coming season.