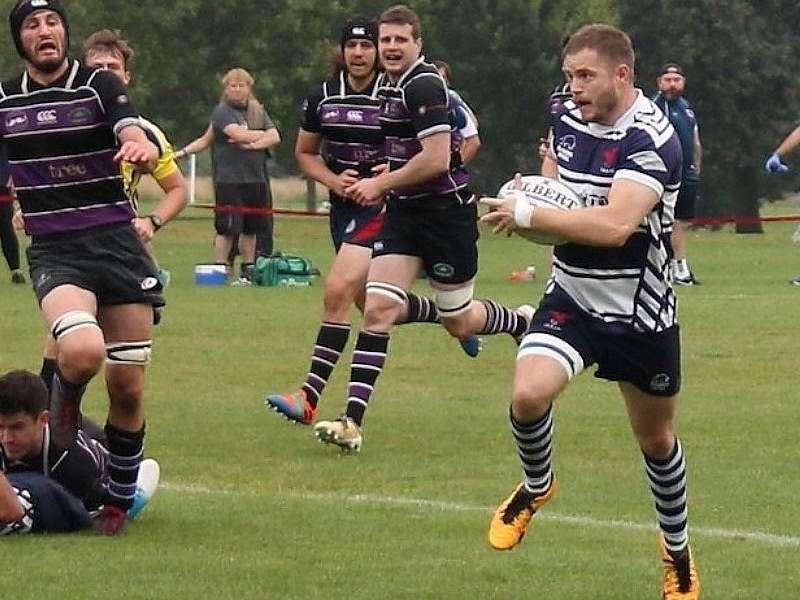 Leighton Buzzard had to settle for a four-try bonus point in their opening London 1
(North) league game, narrowly losing away at Belsize Park. Despite the disappointment
of losing a match, this was an encouraging start for the young Buzzard team showing
skill and determination and playing their part in a nine try thriller.

In warm and clear conditions in the centre of Regents Park, Belsize Park kicked off, with
the benefit of a slight slope. Buzzards started well showing immediately their desire to
play at a quick tempo and looking for opportunities in wide areas. The home side went
ahead with their first attack with a penalty following a high tackle to take a 3-0 lead.
Belsize Park extended their lead after six minutes using their straight-running large
forwards to create the opportunity to crash through under the posts. With the
conversion, the home side led 10-0. Undaunted by this setback and in contrast to the
home side’s tactics, Buzzards were spreading the ball wide with Ben Beaumont and Ellis
Bisgrove particularly threatening. It was a break by winger Bisgrove that got Buzzards
close to the try line and from a well-worked line-out move, no.8 Callum Strachan
crashed over for Leighton’s first try after twelve minutes. With Ewan Starling’s touchline
conversion attempt hitting the post, Leighton trailed 10-5.

For much of the remainder of the first half, Buzzards were firmly in the ascendancy. Two
incidents in the middle of the half, both involving quick penalties showed the Buzzard
game plan and mind set. After twenty-two minutes the Belsize Park no. 8 was shown a
yellow card for obstructing a quick tap-penalty. A few minutes later Leighton had a
penalty in front of the posts. Rather than take the easy three points they took a quick
penalty and Will Batchelor scored. Despite pressure there were no further scores
leaving the half time score 10-10.

The second half started well for Leighton. After just four minutes a delicate chip over the
advancing defence by Ewan Starling was collected by Ben Beaumont to score
unopposed. Starling converted to put Buzzards 17-10 ahead.

The home side quickly replied with a try from a driving maul after a line-out and scored
a similar try mid-way through the half. With one of these two tries converted, Belsize
Park regained the lead 22-17. The lead was extended followed a lost ball in midfield
which the home team no.5 picked up and sprinted forty metres to touchdown.
Play was now increasingly open, and Leighton continue to offer an attacking threat.
Following a good break by Tom Winch the ball was spread to the left wing, Ben
Beaumont made the decisive break for Eddie Wiggins to touch down.

This bonus pointtry left Buzzards trailing 27-24 with nine minutes left. Unfortunately, Leighton could not
add to their score and conceded a further try to leave the final score 34-24. 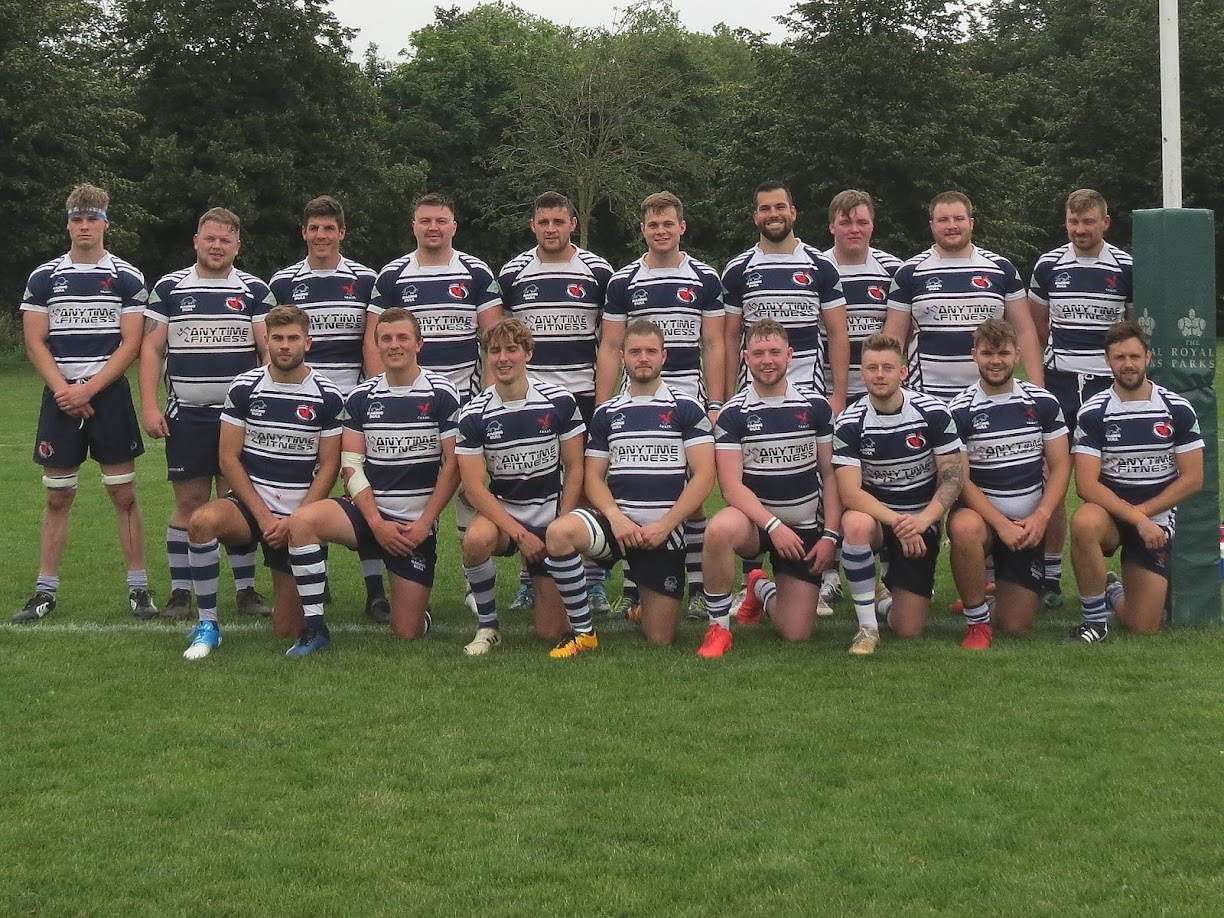